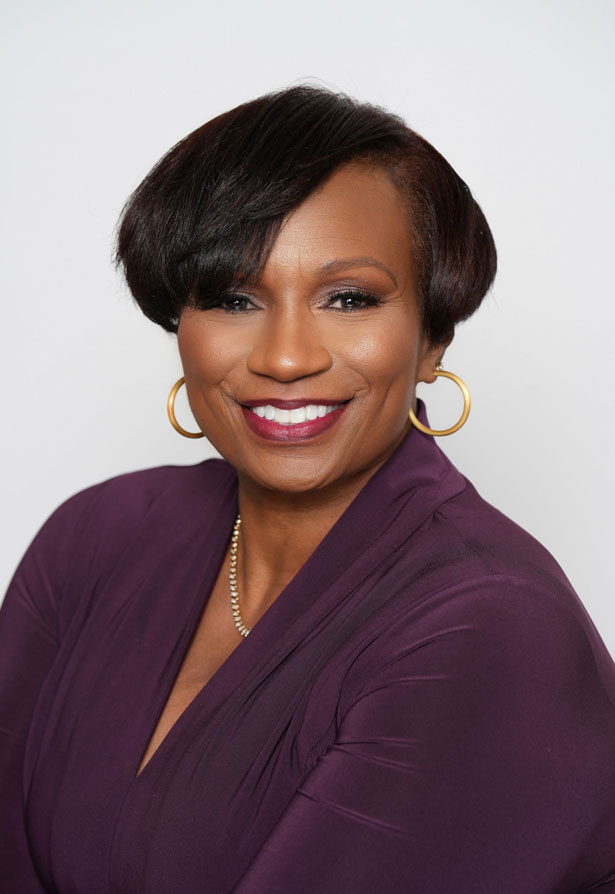 Attorney Tanya Mitchell Graham is the owner of TMG, P.C.

Attorney Tanya Mitchell Graham is the owner of The Law Office of Tanya Mitchell Graham, P.C. Affectionately known by some of her clients as the “Pitbull in a Skirt”® and by other clients as the “Gold Digger Killer”®, she has represented a wide variety of clients, including many professional athletes, entertainers, social media influencers, and others. Originally from Boston, Massachusetts, Attorney Graham has made Atlanta her home most of her adult life. She received her Bachelor of Science Degree from Vanderbilt University in May, 1987, and her Juris Doctor Degree from Georgia State University College of Law. After passing the July, 1991, Georgia Bar Exam, Attorney Graham began practicing law in the areas of Family Law, Business Law, and Entertainment Law. 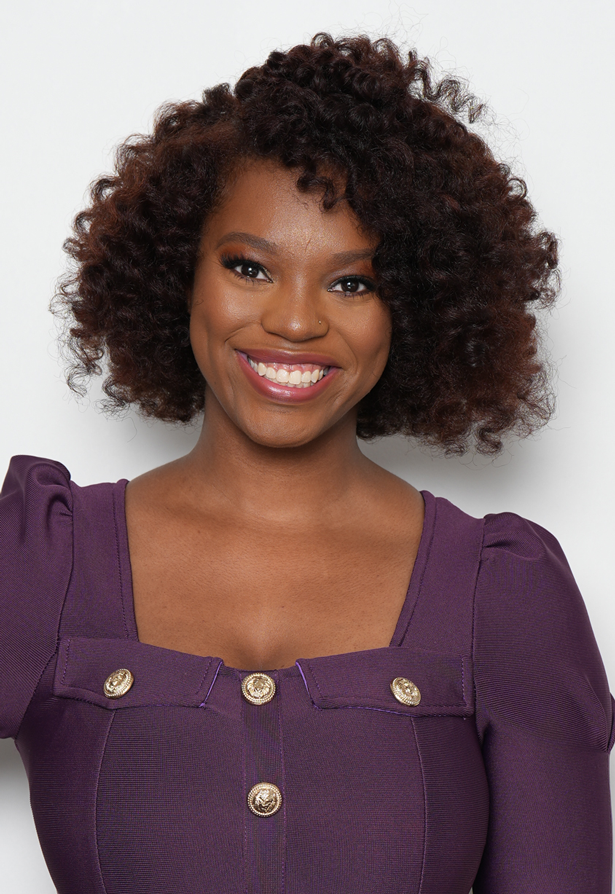 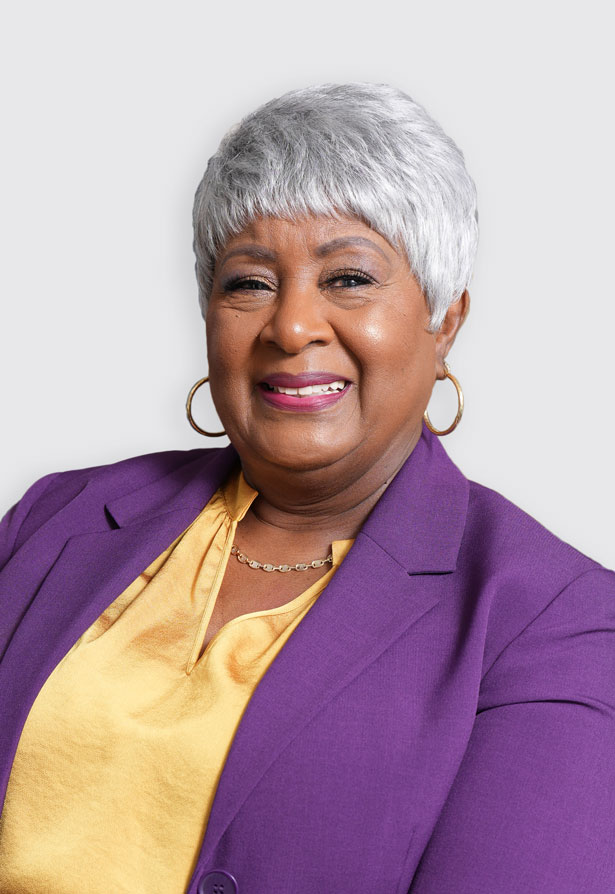 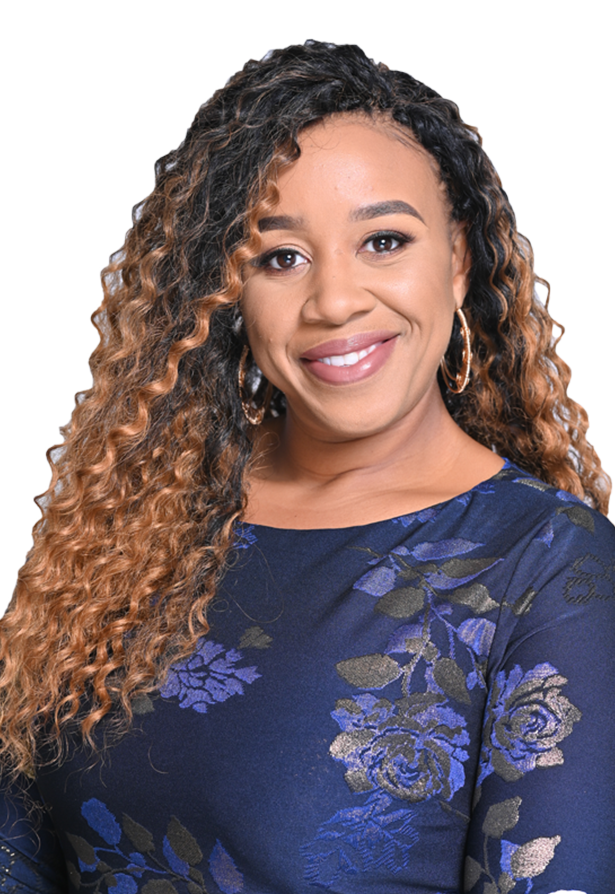 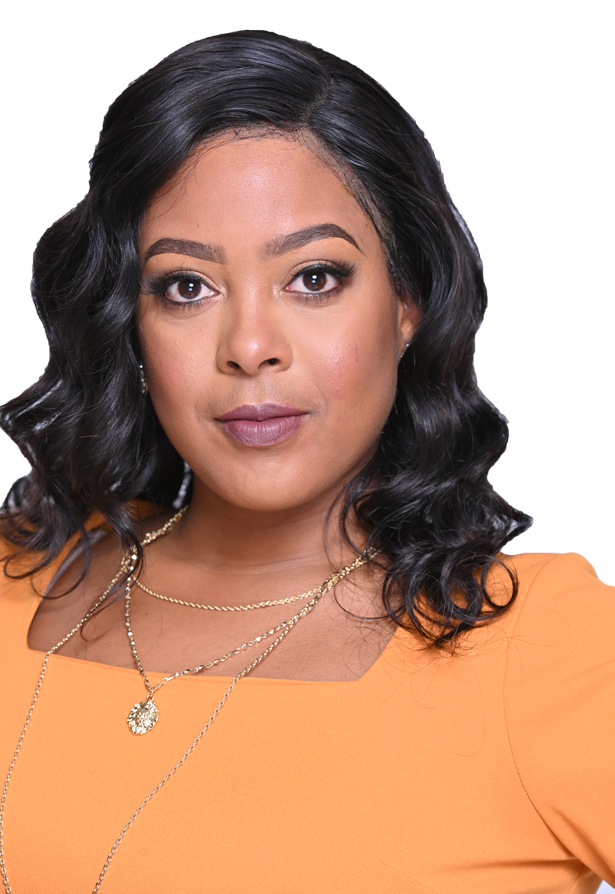 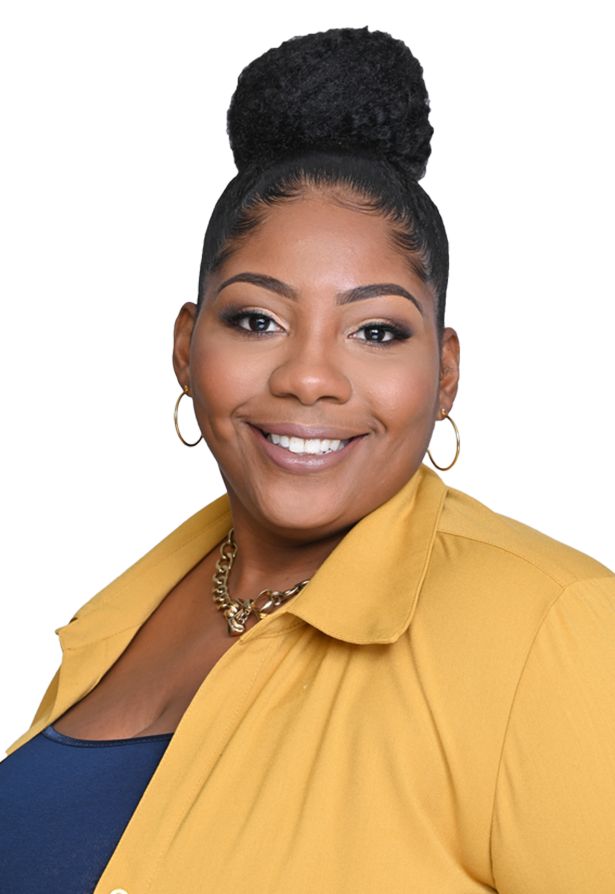